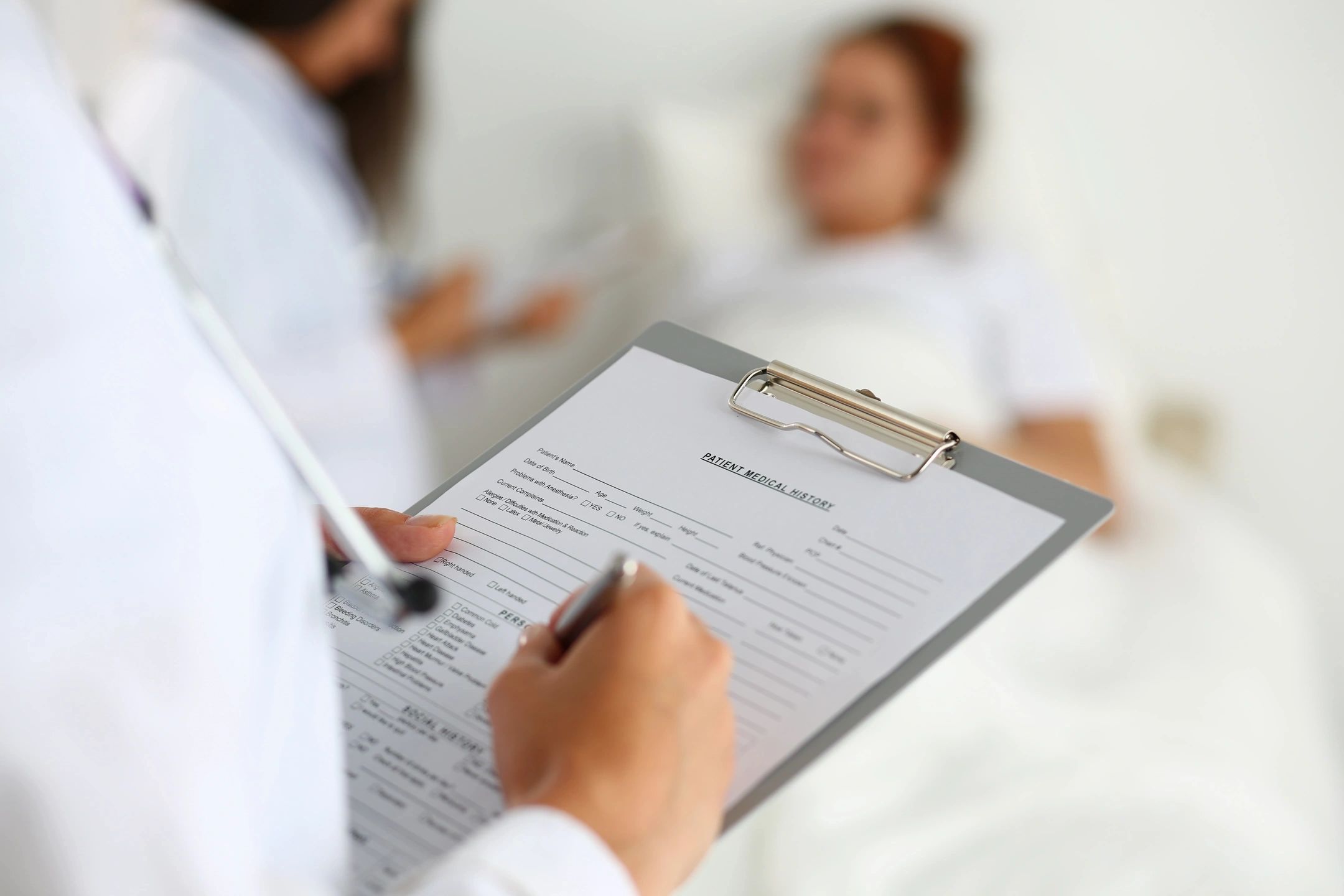 Tragedy Strikes Another Family at Montefiore

On June 11, 2012, the Law Offices of Marc S. Albert filed a medical malpractice case in the Supreme Court, Bronx County on behalf of 68-year-old Patricia Imperati for catastrophic injuries that she suffered as a result of sub-standard medical care that was rendered to her at Montefiore Medical Center, where she had originally been admitted back in August of last year for a routine hernia procedure. Tragically, following a series of medical mistakes and deviations from the standard of care on the part of both Montefiore and her surgeon, Ms. Imperati suffered severe brain damage which has left her permanently confined to a long-term rehabilitation facility. A vibrant woman who lived for her family prior to the hospitalization in question, Ms. Imperati is now a shell of herself, unable to move from her hospital bed, unable to speak, and rarely opening her eyes. Her family has been devastated by this tragic turn of events, all of which never should have taken place.

Ms. Imperati’s case followed another extremely sad occurrence several weeks ago in which a woman who was donating a kidney to her younger brother died on the operating table during the kidney transplant procedure at Montefiore. As was the case in that tragic story, the press covered the filing of the Imperati case extensively with stories appearing in the New York Post, on ABC News, and Fox News. Links for these news stories appear below.

See us on Fox 5 News